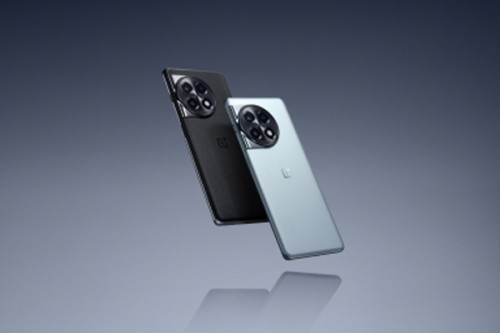 Chennai, Nov 11 (IANS) After Equatorial Guinea authorities handed over the Norwegian oil carrier MT Heroic Idan to the Nigerian Naval authorities, the families of 16 Indian sailors aboard the tanker, including three from Tamil Nadu, are worried.

The Nigerian Navy has charged that the tanker was involved in an alleged attempt to steal crude oil off Bonny in Nigeria.

Three sailors from Tamil Nadu, Rajan Deepan Babu of Chennai, Xavier Prispan of Thoothukudi and Sukumar Harsha from Ramapuram were on board the oil tanker.

Salo, wife of Xavier told media persons that she is worried about the safety of her husband and other fellow sailors as they would be cut off from the rest of the world once they are taken away by the Nigerian Navy.

Manoj Joy, community development manager of Sailors Society, told IANS: "The sailors are not provided proper food and a Sri Lankan crew member has already collapsed due to the lack of food and anxiety. It is learned that those under captivity are given only biscuits and water."

Speaking to media persons, Deepan's wife Sowmya said, "Once they are taken away by the Nigerian authorities, then we fear that they will be cut off from the world."