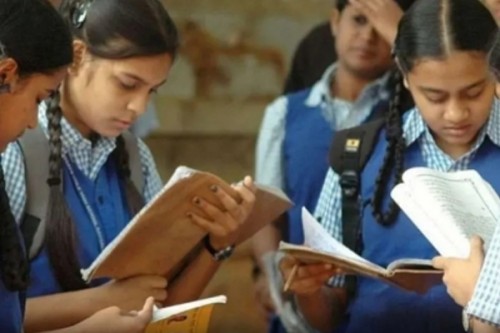 Continuing his Yatra from Nagrota towards Udhampur, he said the Yatra has helped in bringing people together across the country.

Bollywood actress Urmila Matondkar joined Gandhi when he started his day's march from Nagrota to Udhampur.

Talking to media, Gandhi said: "There were a lot of lessons for us in the Yatra and we have learnt a lot after meeting people of various shades during our journey. There is no scope for hatred in the country as Congress believes in spreading the message of love.

"Our endeavour is to open the shops of love across J&K that has been made a scapegoat of politics. Through Bharat Jodo Yatra, we have largely been able to fight the disastrous narrative of hatred spread by the BJP in the country."

Gandhi reiterated that the Congress wants J&K's statehood and the Assembly restored. He said although the BJY is non-political, since Congress is the oldest political party of the country, therefore, there would always be a bit of politics in whatever he says.

He said since he met Kashmiri Pandits, unemployed youth, and farmers, he was duty bound to speak about their problems. He said the youth in J&K are depressed and he was here to understand their problems. He claimed that the media had been suppressed in J&K and an impression is being created through the media as if the Yatra is not happening at all.

Answering a question about Choudhary Lal Singh of Dogra Swabhiman Sangathan, Rahul said he appreciates the fact that Lal Singh has supported the BJY.

About Ghulam Nabi Azad who left the Congress to form his own political party, Gandhi said that 90 per cent of Azad's supporters were on his stage.