Woman pushes her two children into Godavari, kills self 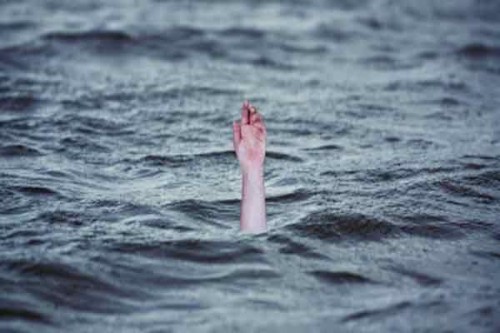 Hyderabad, Jan 23 (IANS) A woman pushed her two children into the Godavari river in Telangana on Monday before jumping into to die by suicide.

The shocking incident occurred in the Basar town of Nirmal district. The police pulled out all three bodies with the help of swimmers.

The woman, identified as Manasa (27) pushed her son Baladitya (8) and daughter Navasri (7) into the river near the ghat where devotees offer Ganga Harathi.

Police found school bags and empty tiffin boxes near the ghat. The woman is believed to have served food to the children before killing them.

She along with the children arrived from Nizamabad. After alighting from a bus at Godavari bridge, they reached the river bank.

Police registered a case and took up investigation. They suspect that the woman may have killed the children and committed suicide due to family problems.