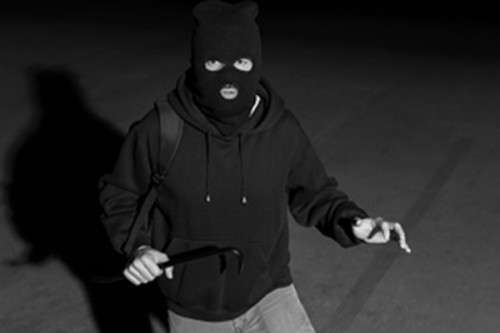 Patna, Dec 6 (IANS) A gang of ten unidentified miscreants entered the house of a theatre owner and decamped with cash and jewellery worth Rs 30 lakh in Bihar's Samastipur district, sources said on Tuesday.

The accused barged into the house of Madhulika Singh, the owner of Bhola Talkies movie theatre on Monday night, and held her at gunpoint. The woman was alone in the house at the time of the incident.

In her police complaint, Madhulika said that there were men carrying firearms who held holding her hostage in a room. They broke open all the cupboards and boxes and made away with the cash and jewellery.

This went on for one hour during which the robbers searched every corner of the house. They broke the CCTV cameras and snatched the DVR too.

After executing the robbery, the robbers headed towards her brother Raju Singh's house which is located in the same campus. As the family members of her brother woke up due to noise, they fled the spot.

The local police were informed about the robbery but they reached two hours after the incident.

Madhulika's husband Bhola Singh died a few years ago. Her children are living in other cities.