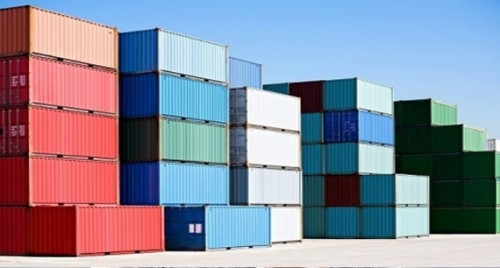 Imports of oil and petroleum products have been driving the increase in goods imports over the past 12 months.

"Inflation is a global reality, which means New Zealand importers are paying more for goods, many of which are essentials like fuel," said international trade manager Alasdair Allen.

This has led to an increase in both exports and imports of travel services, he said.

While international traveller numbers increased for both arrivals and departures, neither has yet returned to pre-Covid levels, he said, adding Australia dominated both travel exports and imports in the September 2022 quarter.

Increased international travel doesn't just lead to increases in travel services, but also other categories like aircraft maintenance services, transportation services in the form of airfares, and demand for fuel, Allen said.