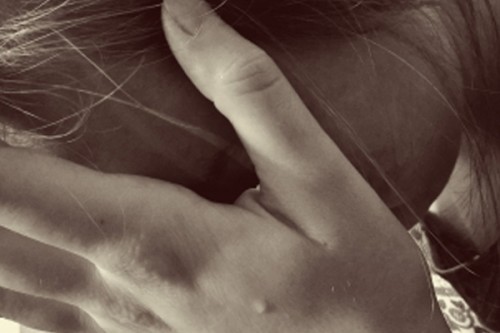 New Delhi, Nov 26 (IANS) A 22 year-old woman was allegedly molested by a Delhi Police head constable and his friend in the national capital's Mahendra Park area.

According to a senior police official, a police control room (PCR) call regarding molestation by two men was received by Mahendra Park police station on November 18.

The woman alleged that head constable Anil (37) and Ravi Sharma (46), both residents of Mahendra Park area, molested her.

"The complainant was examined by the police team in the presence of woman police personnel when Anil started abusing her and obstructed the inquiry," said the official.

"Police team tried to pacify him, but he misbehaved with on duty staff. The Station House Officer (SHO) of Mahendra Park police station also tried to pacify him, and tried to take him away from the complainant to get her statement recorded but Anil didn't listen to anyone and even manhandled SHO," said the official.

Anil was controlled with the help of police personnel and later it was learnt that alleged Anil is a Delhi Police personnel, posted at Azadpur Metro Station.

"A case under sections 323/354/354A/354B/506/509/34 of the Indian Penal Code was registered against both the alleged persons on the statement of complainant and investigation of the case is underway," said the official.

A DD entry regarding misconduct and manhandling of a senior police officer by Anil was also lodged in the police station.

"Further allegations of beating Anil by SHO Mahendra Park police station are being enquired on merits," said the official.